ccording to Foster, "In early 2016, in furtherance of LaVar’s intense desire to share in, or rise above, the glory and spotlight of his sons, LaVar approached Alan and asked for his business guidance on how to monopolize and gain fortune and fame from the names and likenesses of his three sons. In response, Alan suggested that the two men brand the “Ball” family name in order to create basketball and entertainment-related businesses. LaVar loved Alan’s idea and wanted to make sure that he was the biggest star in the family, notwithstanding the fact that he was broke, had no savings, poor credit and zero business acumen."

"LaVar is a liar who fraudulently utilized BBB and BSG to fund his personal lifestyle," the docs state.

Foster claims in the legal documents, he invested a substantial amount of his own money to launch the brands. The products including clothing, shoes, and a reality show featuring the family.

According to the documents, Foster says after the companies started to make money, LaVar Ball misappropriated more than $2.5 million in company assets to fund his extravagant lifestyle. He accuses LaVa of spending millions upgrading the $6 million Ball Estate and purchasing $1 million in luxury cars.

Some of those expenditures include cars, specifically a Rolls Royce Dawn, a Bentley Mulsanne and two other vehicles.

As we reported, NBA star Lonzo Ball, sued the same ex-partner Alan Foster for similar allegations saying he took money out of the companies accounts. Foster claims Lonzo was pressured to file the suit by his father.

In fact, he was tight with Lonzo and the Laker's star often referred to Foster as his “second father.” Lonzo even called Alan “uncle” and Alan referred to Lonzo as “nephew.”

In the counterclaim, Foster says, "thorough investigation into the facts behind this litigation reveals that LaVar intentionally misled Lonzo about Alan’s alleged theft of BBB funds in an effort to (a) cover up the fact that LaVar stole from, and continues to steal from, Ball Sports Group, Inc. (“BSG”) and Big Baller Brand, LLC (“BBB”), which he uses as his personal piggy banks."

Foster also says in the documents, Lonzo wasn't even a shareholder in the company when it was formed.

During this time, he claims Lonzo hired a financial advisor named Lameck “Humble” Lukango who Alan and LaVar fired due him due to issues with finances.

After the firing, he says Humble sent a "self-serving email lodging false accusations that money was taken from the BBB checking account and that Alan refused to provide a backup of where the cash went, suggesting that Alan was involved in some nefarious activity. LaVar and Lonzo were aware of Humble’s accusations in the email and never questioned Alan’s integrity." 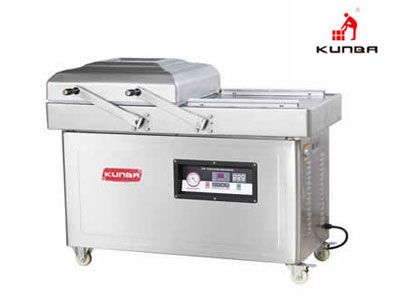 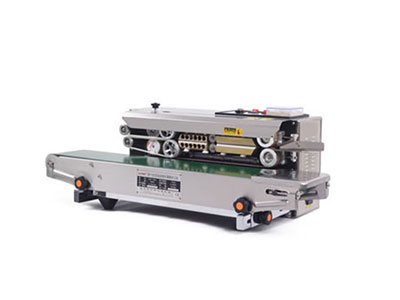 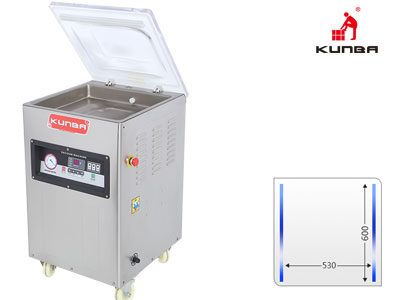 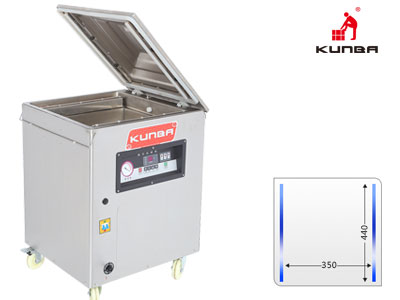 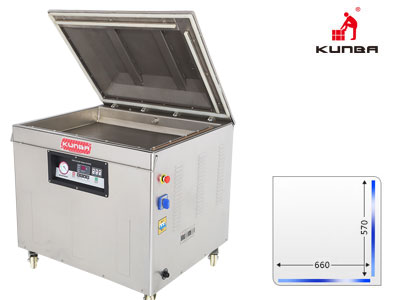